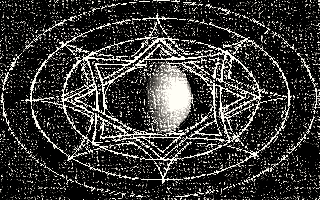 You were waiting for something but wouldn’t say what.

You’d hint but when I’d guess you’d always claim I was close but wrong, or at least wrong right then, … perhaps someday.

You may have been lying.

Lying and doing it well has always been one of your strongest points, although perhaps it wasn’t that your lies were well crafted but rather, that your charisma was more than enough to overwhelm all doubts.

Black was red and green was white, you could convince me that was either true or that it didn’t matter.

You mesmerized me but that wasn’t unusual, you mesmerized everyone as long as the person was male.  Women, not so much, not so much at all, they saw through you so you avoided them as friends; unless of course, they were fairly young and impressionable, and then they often became your acolytes, … for a time.

You’ve apparently had some drawbacks which is probably why you’ve decided to make another appearance in my life; a little spice, a lot of chaos, a dash of mystery and voila, incoherence redux.  Then, in a huff and furious given that everything will have been my fault, you being without blemish, away, away again, adrift in search of new conquests and new adventures, at least long enough for me to fully recover, or at least to believe I have; for me to think that I’m over you, providing you with just the bit of relish necessary to entice you back, to prove me wrong again.

Cycles renewed; each a link on a chain you weave between us for some unfathomable reason.

That question kind of proves my point.