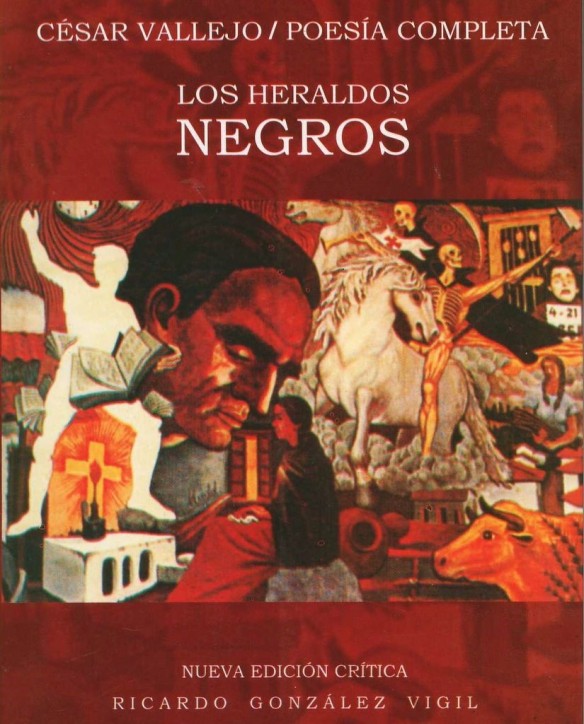 I’m currently working on a translation of an article written by my friend Fabio Lopez de la Roche who currently serves as the director of the Institute for Political Studies and International Relations of the Universidad Nacional de Colombia, about communications policies during the administration of former Colombian President Alvaro Uribe Velez, how utterly manipulative they were, how they demonized opponents, and how they split friends and families; how long lasting their polarizing consequences have been and how hypocritical.

I then compared it to the United States and it seems to me that our problems are even worse, largely because we project so much military power and have the capacity to destroy the world.  How sad, perhaps not to nature, it might well be better off without us, but to us, most of us on all sides.

Democratic Party loyalists seem the most manipulated and deluded to me, especially traditionalist who still support the Clintons and former president Obama, to me collectively the United States version of Alvaro Uribe.  Colombia is trying to recuperate from the social and civic damage caused by the specially virulent, divisive and polarizing Uribe communicative policies while the United States is sinking deeper and deeper into their quicksand.

Another friend with whom I sometimes work, Bruno Boccara, a specialist in psychosocial analysis on international, national and regional levels, and I have noted just how close the United States is to violent armed internal conflict, media fed and fostered as a result of an insatiable quest for power by the unholy alliance of bipartisan neoconservatives, the United States mainstream media and the intelligence community-military-industrial complex.  Perhaps the universe would be better if the Russiagate crowd were placated and we went ahead with a super final party for the human race, launched the nuclear apocalypse and let the universe move on.

Today that really hit home as treasured members of my own family, good and decent well intentioned people, made clear that they too are on the side of United States exceptionalism and world domination by whatever means, it being the patriotic thing, and that those of us who oppose it are just blind traitors.  They know better, they keep up with the news and we are just fooled by malevolent Russian operatives in our midst, or perhaps we too are malevolent Russian operatives.

In my life the negative experiences and failures are the things that have made me strongest, made me a better person, but perhaps that just can’t always be the case.  As I child I lived through the Joe McCarthy era, and am reliving it now.  I survived the cold war and too many hot wars as well, and they are recycling.  I remind my friends and colleagues that if we want to see a just, equitable and peaceful world, we have to be both persistent and patient in the face of the great depression that inequity and hypocrisy and injustice cause us.  But as Peruvian poet Cesar Abraham Vallejo Mendoza wrote almost a century ago in his poem “Los heraldos negros” which I once translated as “Harbingers in Black”:

They’re few; but they “are” … Cutting dark furrows
in the fiercest face and in the broadest back.
Perhaps they’re the foals of barbarian Huns;
or perhaps; Death-sent, they’re its harbingers in black.

Falls from grace of the soul’s own messiahs,
of a faith, blasphemed by Fate, but still worth adoring.
Those gory blows; sizzling sounds
of bread smoldering on an oven grate.

And man…  Poor, poor man!  He turns his eyes, astonished,
as when someone cuffs at our face from behind.
He lifts his shocked eyes and, like pooling- guilt,
the pain of life congeals in his gaze.

Some of life’s blows are so harsh…   I just don’t know!

Guillermo Calvo Mahé is a writer, political commentator and academic currently residing in the Republic of Colombia although he has primarily lived in the United States of America (of which he is a citizen).  Until recently he chaired the political science, government and international relations programs at the Universidad Autónoma de Manizales.  He has academic degrees in political science (the Citadel), law (St. John’s University), international legal studies (New York University) and translation studies (the University of Florida’s Center for Latin American Studies).  He and can be contacted at wacalvo3@autonoma.edu.co or guillermo.calvo.mahe@gmail.com and much of his writing is available through his blog at http://www.guillermocalvo.com.