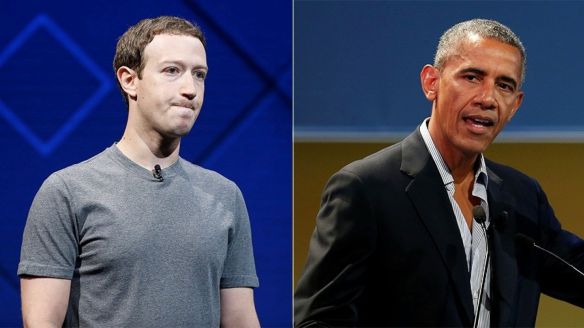 This morning, Fox News (faux news to many and frequently correctly so), reported on a correction to a story by the Washington Post (as faux a “news” organization as any) seeking to drive its “Russiagate” narrative (Embarrassment as Washington Post corrects its ‘scoop’ about Obama, Facebook and Russia).

To me, the Fox News story misanalyses the facts.

The real point of the story is that the President of the United States, during a political campaign, sought to intervene in a platform originally designed and advertised as an interactive, user-controlled site for the free interchange of ideas, opinions and information, leaving it to the readers, not censors (whether government or private), to determine suitability, accuracy and relevancy.

That is the nature of political liberty.  Its violation is much more pernicious than even the unproven allegations of election “meddling” (i.e., participation) by persons or entities sharing accurate information, or even information distorted by their own perspectives or aspirations, over which a faux scandal is being orchestrated on a bipartisan basis through the discredited mainstream media and intelligence community.

The now former President’s actions described in the article, much more than any actions by his successor, involved real “meddling”.  An attempt, apparently heading towards fruition, seeking to close the open communication doors essential for democracy, not only among a country’s own citizens but among all people and institutions impacted by a country’s electoral decisions, whether from Colombia, Australia, Russia or anywhere else.  That is the price of assuming world leadership; that is what the First Amendment to the Constitution protects in its clauses dealing with free speech and with the press.

We are all too close to being herded into information dispensing pens analogous to the feeding pens now being used to fatten chickens and turkeys for slaughter, never permitting movement until it’s time to deliver on the feed invested.  Intellectual playpens if you will, for those made too shallow to bother to think for themselves. 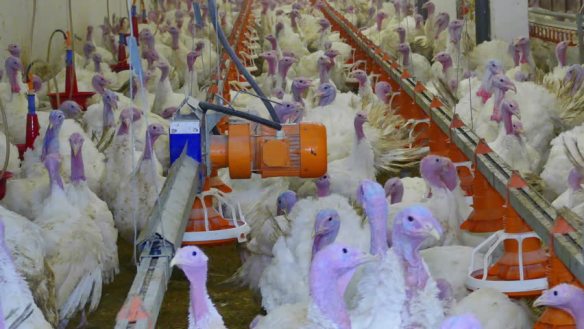 The left is inappropriately maligned when it is tied to such actions.  They are clearly not leftist but fascist.  Really fascist, not fascist in a merely pejorative sense expressed by those without any idea what the term involves.  Fascism was not, as was National Socialism, blatantly racist and xenophobic, but it was a concept that did not tolerate opposing perspectives.  Neither, apparently, do Clinton – Obama Democrats.  Neither does the mainstream media, a purported example of a free press. 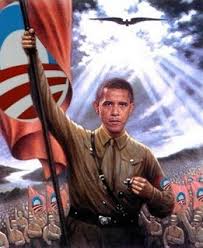 That Clinton – Obama Democrats are the instigators should make it clear to real progressives that the Democratic Party, belying its name, no longer represents leftist positions (if it ever did) but is rather an econo-political amalgam seeking an even more uniparty system than the de facto two headed hydra currently imposed upon us.

We need a party of our own or perhaps, no political parties at all.  We need a free and independent forum for the interchange of ideas and information and the mainstream media does not fit the bill, nor will the Internet, if Clinton – Obama Democrats have their way, fill the vacuum.  And none will be miraculously handed to us, we need to make it happen, … ourselves, and that will only happen if we refuse to eat the propagandist Pabulum and drink the polemical Kool-Aid that those like former President Obama seek to impose on us.

Something to act upon rather than just think about.
_______